My Monday post about what is going on around my home...

While cleaning out some art boxes in the garage I found some old sketchbooks.
I don't always use my sketchbooks, except the one my talented bookmaker daughter made for me.
I usually draw on what ever paper is laying around.
Many of these books are not filled and several are damaged.
Here are a few of my California drawings and one watercolor from England
1992 to 1998 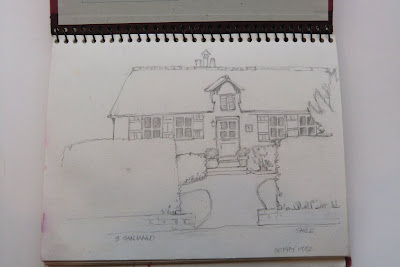 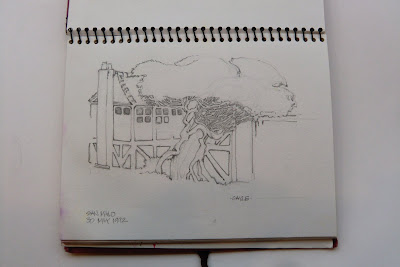 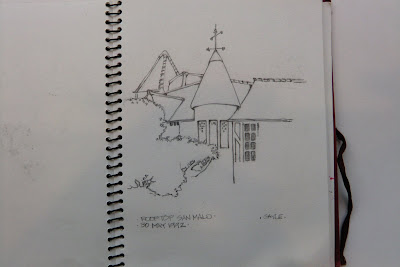 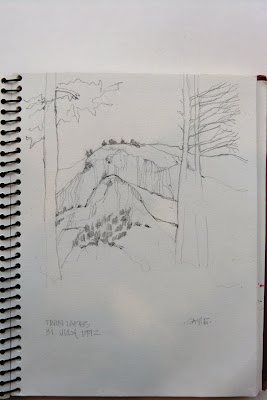 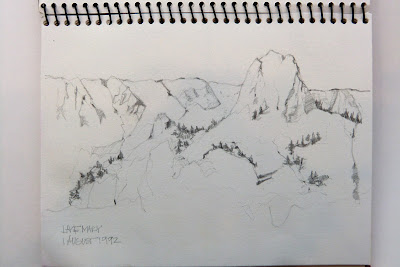 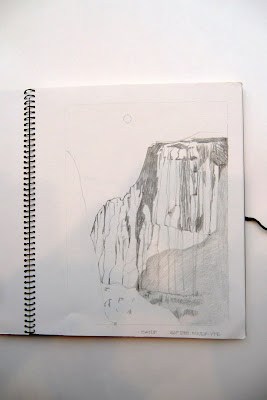 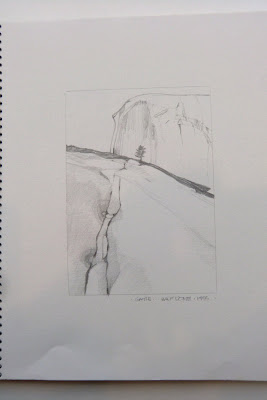 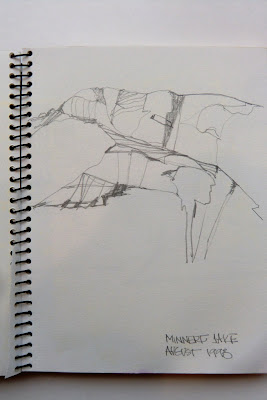 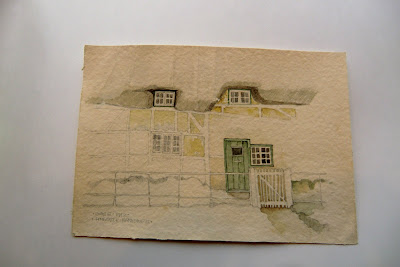 Posted by angryparsnip at 10:27 PM