we are not in Japan today... 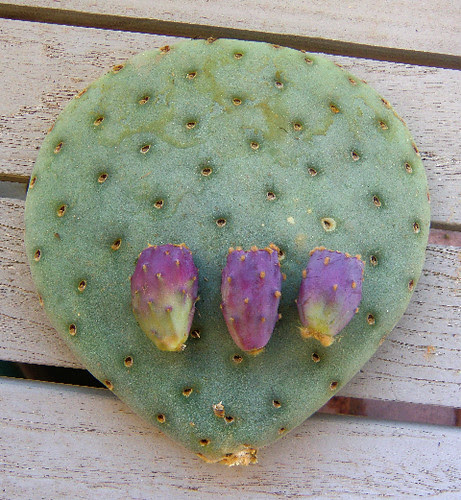 we are not in Japan today..., a photo by angryparsnip on Flickr.

Wednesday I usually post about Japan but with all the fires in Southern
Arizona it seemed a good time to do another Arizona post.

Some good news...
Calm weather has helped the firefighters, who are doing heroic work
battling these fires.
The Horseshoe 2 Fire in the Chiricahua Mountains is 95 % contained
after burning nearly 223,000 acres.
The Wallows Fire, crews are making slow progress against a massive
fire burning Eastern Arizona and Western New Mexico. 56% containment
after burning 527,774 acres.
The Monument/Serra Vista Fire (near me) is at 45% containment, burned
27, 200 acres so far.

What has helped so far in the Monument Fire is the relatively calm
weather for the last two days. Firefighters are planning a series of
controlled burns during the next several evenings to remove fuel
between the fire and homes.
Assigned to this fire are 1,200 people, eight helicopters and four air
tankers.

What I have said before all these fires are man-made not lighting
caused as happens during the Monsoon season.

My Fabulous Brother worked for the USFS, he is retired now. When he
first started he was stationed in Northern Arizona and he was a
Hotshot. These are crew that jump into a raging fire and try to work
at containment.
One fire he and his crew parachuted into crested and they were caught
in a fire storm. They carry fire blanket and they all covered up as
the fire
blew up over them. They all survived. You just never know what will
happen when your fighting a fire.
He went on to work in the law enforcement part of USFS and was Secret
Service trained. He is such and interesting brother, quite fabulous !

Another photo of a Prickly Pear Cactus pad getting ready to be
planted. This is one of my most favorite Prickly Pear, the soft cool
color helps visually on a hot summer day. I love the lavender figs I
placed on top.

Posted by angryparsnip at 11:03 AM