Here it is the best day of the week.
Square Dog Friday !
And for today an added attraction
Mock Squid Soup Movie Review.
First :
The Square Ones.
The Square  Ones are always first no matter what.
It is in their contract. Plus I have no desire to go through arbitration again.
I always lose.

As you know thehamish has some major health problems.
The last two months being in and out of three different vets, blood test, X-rays
and biopsies doesn't leave much time for anything else.
I had to canceled their Herbal Body Wraps.
. 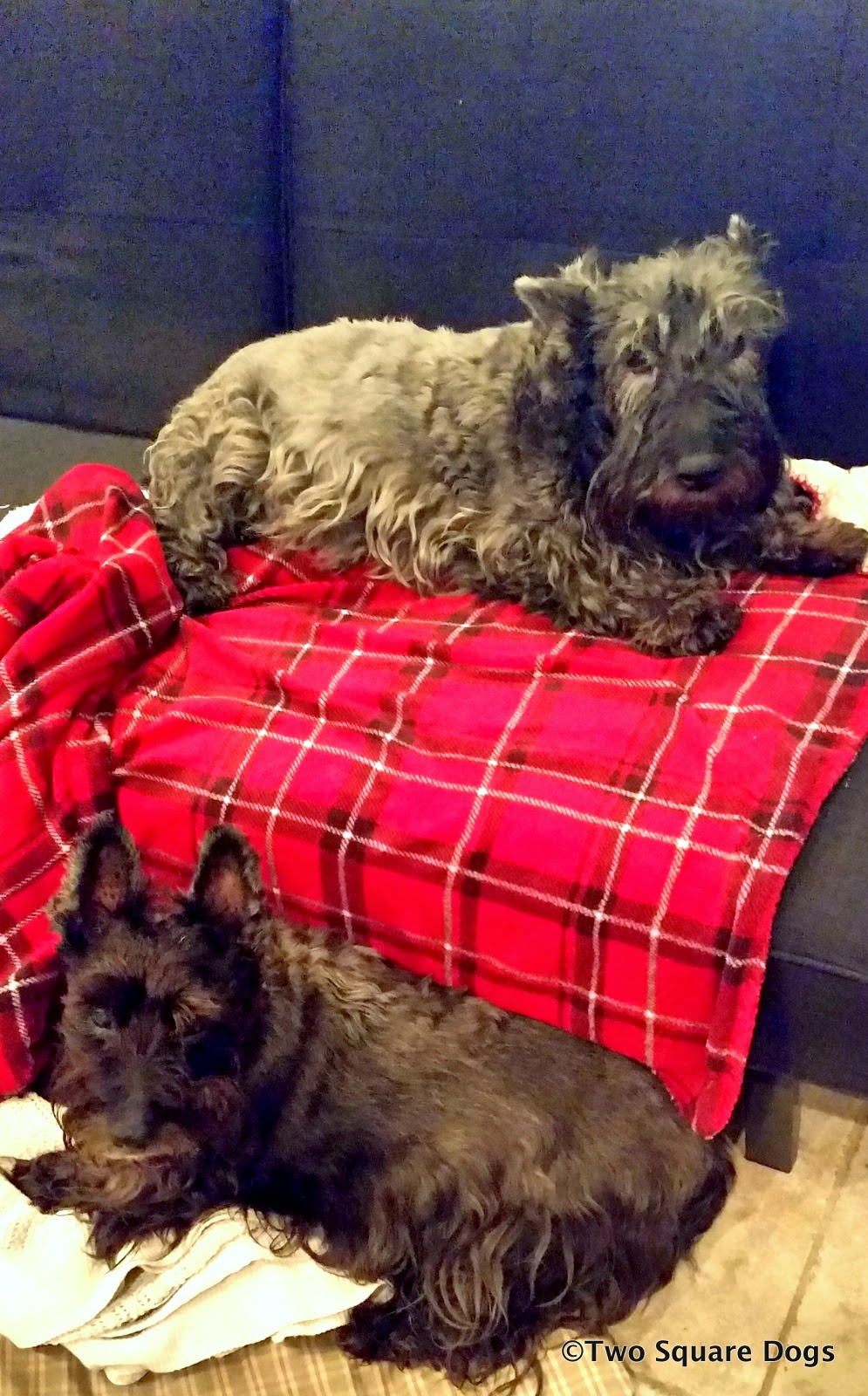 Can you see how overgrown they are ?
They look like they could be the first Square Dog Iditarod team.
That is a whole lot of tangled fur !
They will be at the groomers today
having their much needed Herbal Body Treatments.
Thank goodness.

For an extra "chikin" strip they have allowed me to post my movie review
for Mock Squid Soup.
Just as long as they always get top billing.
.
My choice for Friday's movie review is...
. 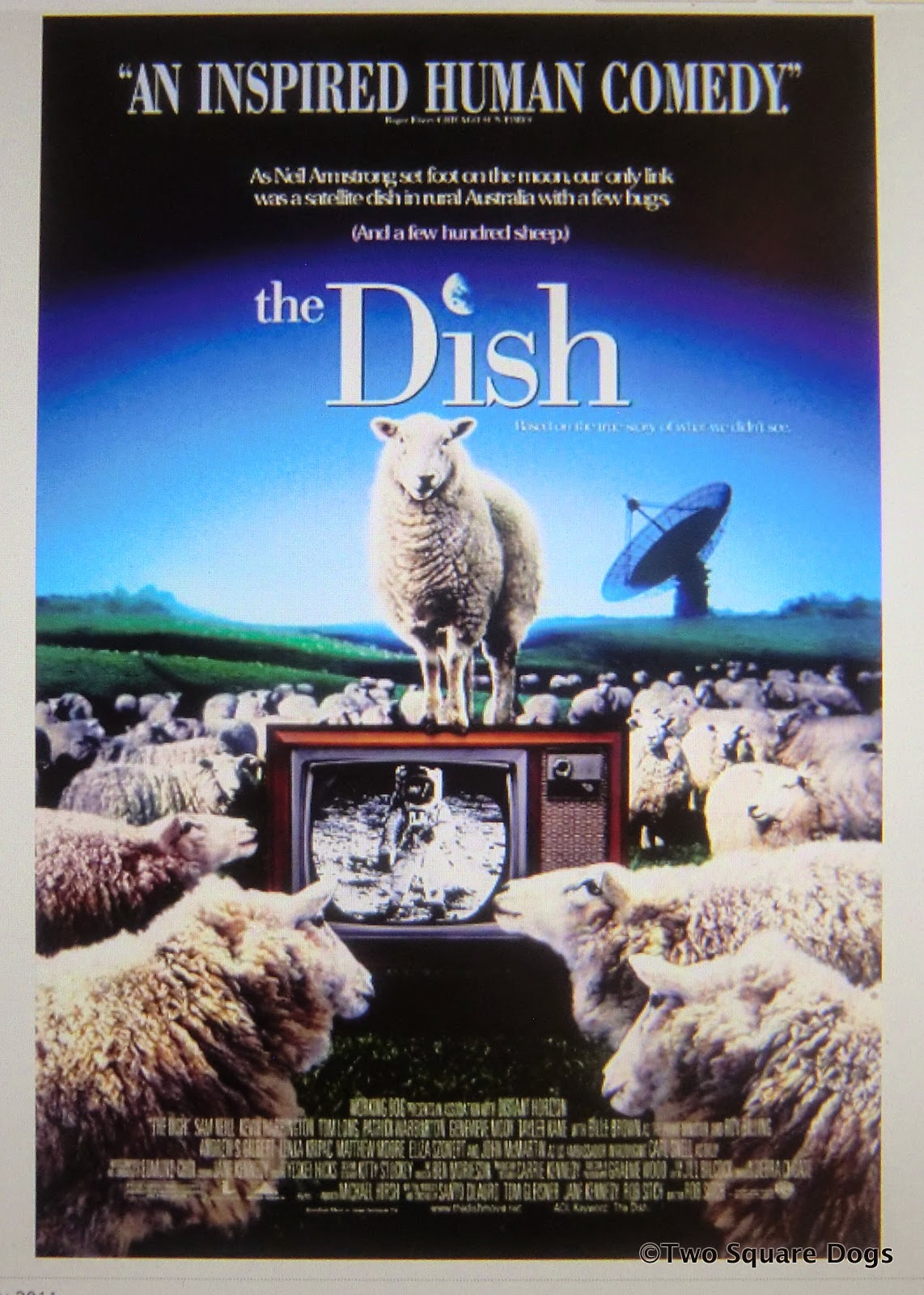 This movie is on my Top Ten list.
I mean just look at that photo. What a hoot !
In re-watching the movie for this review, once again
I was caught up in the excitement of Apollo 11,
the first moon landing and walk on the moon.

Now this is a quiet comedy, no Michel Bay blow-ups or space aliens.
Just one of the biggest honking satellite dish smack dab in the middle of a
sheep farm in the small town of Parks, Australia.
NASA had contracted to use several dishes in Australia for
tracking Apollo 11.
The Parks dish was the source of the live TV feed of the first walk
on the moon, that was shown all over the world.
The movie focuses of the three days leading up to the space walk.
Smart, funny and witty with some great throw away lines.
The lemon one is great.
Of course there are troubles oh my goodness one really big problem
and several smaller quirky ones.

The movie tag line reads. . .
As Neil Armstrong set foot on the moon, our only link was a satellite dish
in rural Australia with a few bugs. (and a few hundred sheep)

The movie stars are the Satellite Dish, Sam Neil and Patrick Warburton,
as the NASA officer sent to help.
This movie really introduced me to Patrick  Walburton
who I think is a really underrated comedic actor.
He steals the movie for me even with a humongous satellite dish
and a few hundred sheep.

Why I love this movie besides the fact I grew up with so much of the space race.
From rockets blowing up on launch pads, to finally the first man walking on the moon
and now women astronauts.
The excitement of when I was young and the feeling that I could do anything.
The world was before me.
The children and people of today just do not that that magic.
It was am exciting time to be alive.

Side Note :
My father worked for Kitt Peak National Observatory, Tucson Arizona.
He worked on one of the huge mirrors for the first telescope at Kitt Peak
that looks into space, sun, stars and beyond.
If I wasn't an artist and was better in math I would have gone into astronomy.
The magic of the stars.
................
And of course just because I can here is your pretty for the weekend. 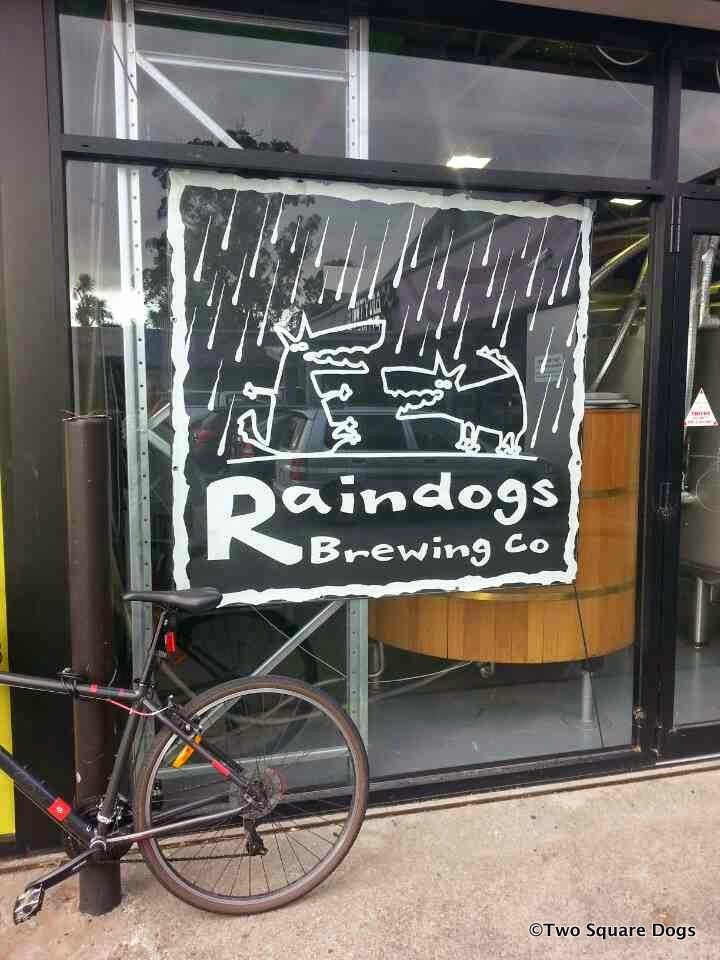 Japanese Son is in New Zealand for a few months working at his Universities
School there.  David Sensei.
Of course he found something Square Dog to send me.
And yes, he said the beer was great !
What is funny I drew a birthday card similar to this a few years ago  !
No rain but cupcakes.
.
space. . . parsnip
music. . . Is It Any Wonder , Keane

Posted by angryparsnip at 9:11 AM