Winston thy name is JERK ! 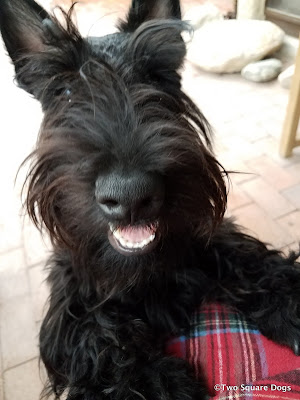 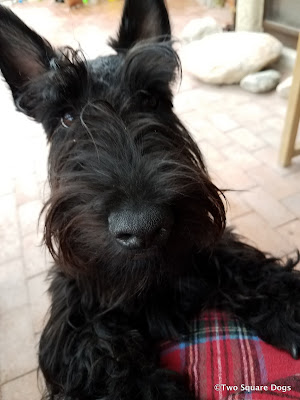 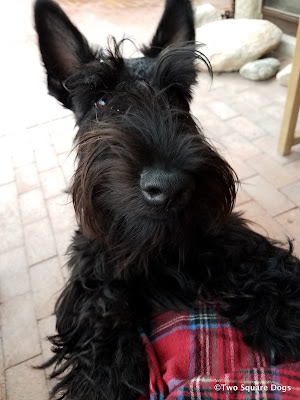 Thursday night some of us were out till midnight looking for Winston and calling his name. Nothing !

I called the school that is down the street from me and told them about Winston. Friday morning the office called me and said they found our dog !!!!!!!!!!!!!!!!! He was hiding in a bush on the edge of the school yard.

Seems some of the kids ran up to Mr. M, C. their teacher and said "we found a dog" Sure enough there was Winston under a bush shaking.This is the same spot that Adam, David Yuko and Mia walked by several times. (wish I could curse right now) This was were he was last seen running happily from David wind blowing through his hair and a smile on his face happy as fast as he could.

Winston was on the other side of the school fence and David had to climb and jump over. He handed "said naughty naughty naughty" Winston over to Mr. M. C.  Then almost ripped his leg off jumping over the fence again.

I was waiting in the garage for them and as David parked the car, Winston was sitting in the backseat proud as could be looking straight ahead like The King of Tucson.  The only thing missing was a wave ! He jumps from the car and walks straight to the door into the home waiting for me to open it.

He is fine no sticks, leaves, dirt or bugs in his coat.  No scorpion or Rattlesnake bites. The Coyotes were out last night also.

Drank some water and laid down. If I wasn't so happy to see him I would have strangled him ! Reliving his adventure no doubt.

Thank you all for the kind comments, we were so worried. He is a huge JERK but we love him.

Posted by angryparsnip at 5:42 PM