Friday the best day of the week is here !
We know what to do so let's woof it.
Woof !
.

thehamish has been in and out of the doctors and hospital.
Son was picking up some new meds at Walgreens and found a new squeaky toy.
It is based on the the toy thehamish received for Christmas, the Starlight Mint.
A "firmish" plastic flat cookie shape squeaky covered with strong material.
Quite a good toy as he does not rip it apart in the usual 10 nanoseconds.
But then Watson is not here to help play tug destroy. 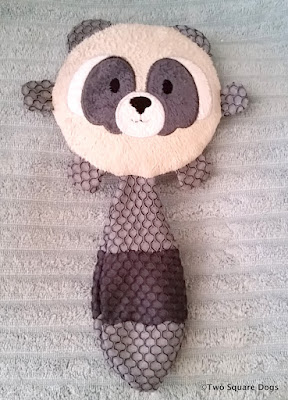 .
The next two photo are blurry and dark
but that is what happens when you are playing "Blanket and Toy"
while trying to take a photo. I would have tossed these but I like the concentration
on thehamish face looking for the  squeaky. 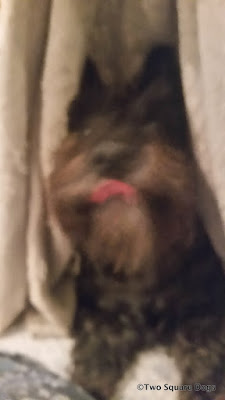 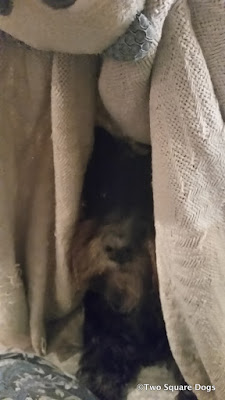 He attacked the toy right after I took the photo.
. 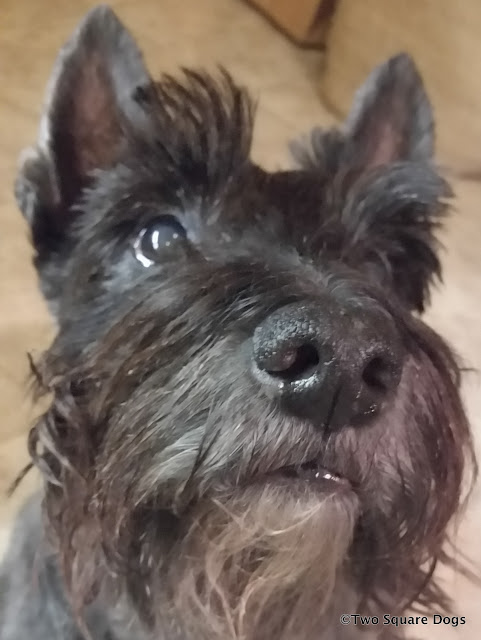 .
who me i themaish
i thehamish is so gud dug.

This was easier to do when Watson wrote the first review.
You were able to understand thehamish review easier.

So I am working on a new format for thehamish.
This one is not working for me because Watson's review was alway first
and gave a foundation for thehamish.
Plus it is not as fun for me as it was. We shall see.

This toy was found at Walgreens.
No chkikin' sprips were given as payment for this review.

And just because I can here is your pretty to start the weekend.
. 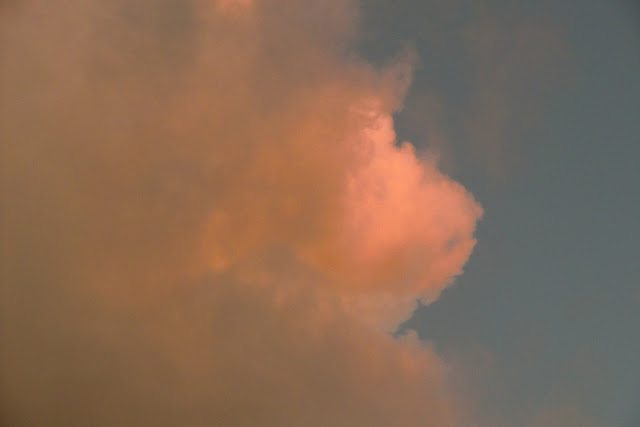